Multnomah Falls (Acoustic)
by Bill Scorzari
Get the music:
Buy from Artist

NOTE: Your web browser doesn't support sound playback for this page. Consider updating your browser to the latest version.
"Multnomah Falls (Acoustic)" was Performed, Produced and Recorded by Bill Scorzari at First Thunder Recording Studios, in Huntington, NY and Mastered by Jim DeMain at Yes Master Studio in Nashville, TN in 2022
It is a stripped down, acoustic version of "Multnomah Falls" from Bill Scorzari's fourth album, THE CROSSWINDS OF KANSAS. ©℗ 2022 Bill Scorzari
Released 2023

More Releases by this Artist 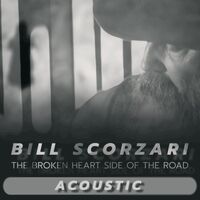 The Broken Heart Side of the Road (Acoustic) 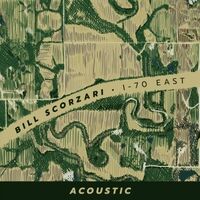 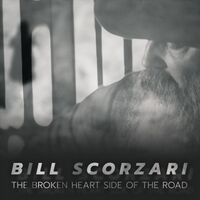 The Broken Heart Side of the Road 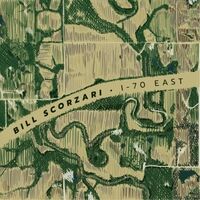 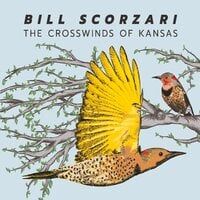 The Crosswinds of Kansas 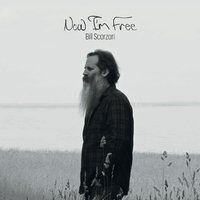 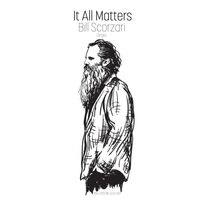 Add "" to a Spotify playlist